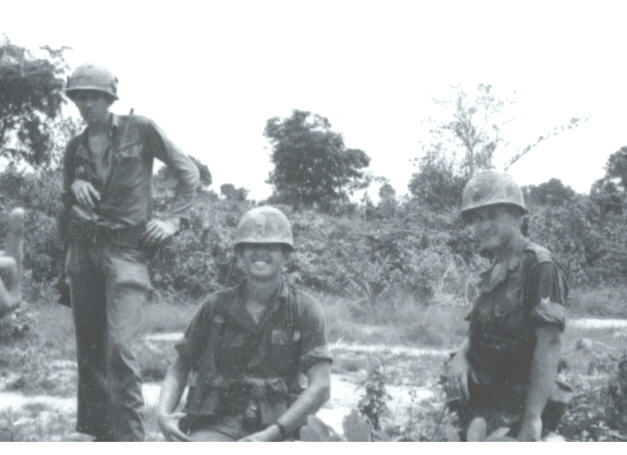 KIA in Boi Loi Woods during a search and destroy sweep.

Charles was Don Arndt's best friend. They had served 5 months in Hawaii together and had been 7 months together in Vietnam when Charles died.
He was a fine soldier.