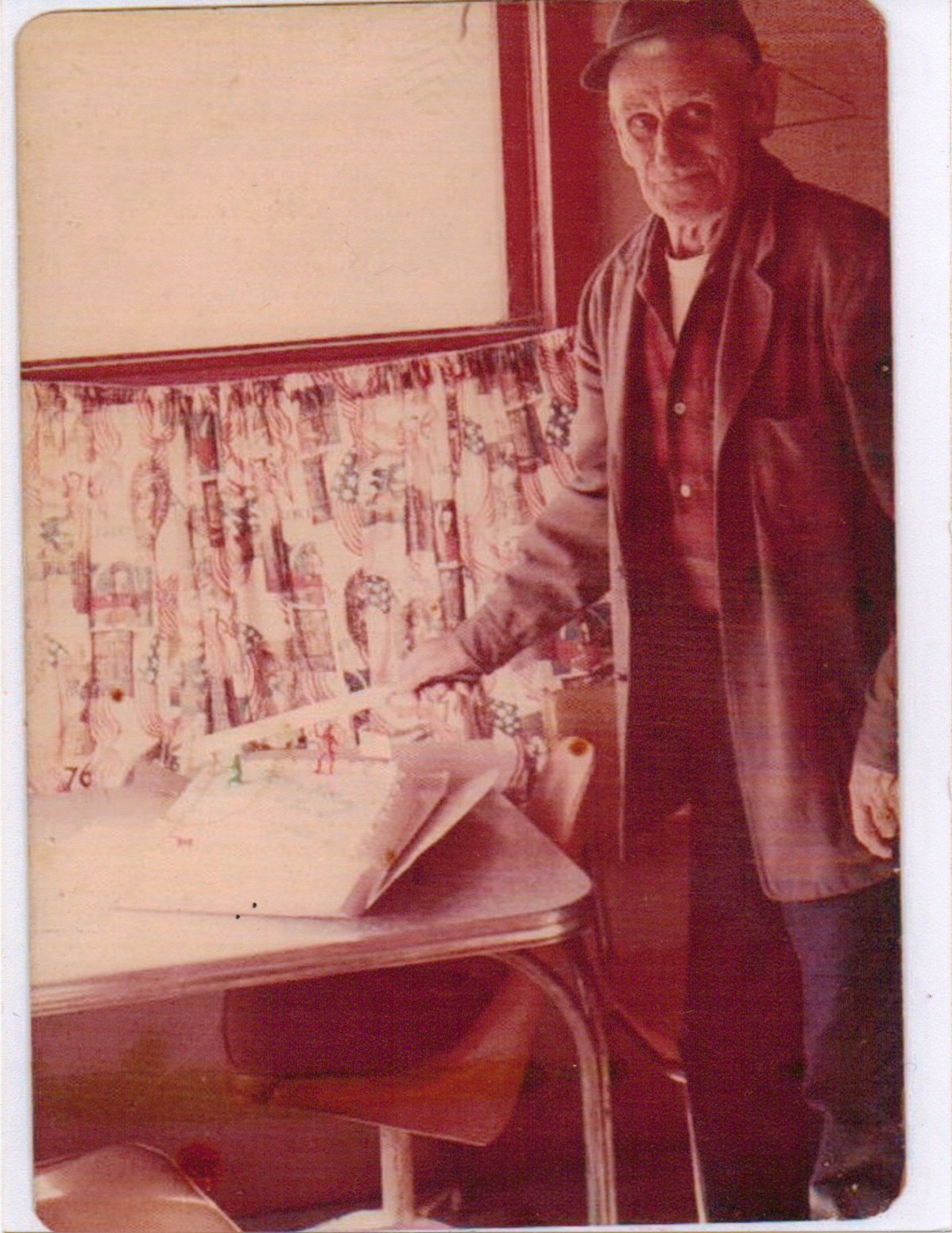 Charles Neely WWI
Charlie was separated from his unit and spent 30+ days on his own behind enemy lines. He was forced to live off the land and avoid the German Army. He eventually found his way back to allied lines and was reunited with his unit. Neely is the grandfather of Bob Moles.