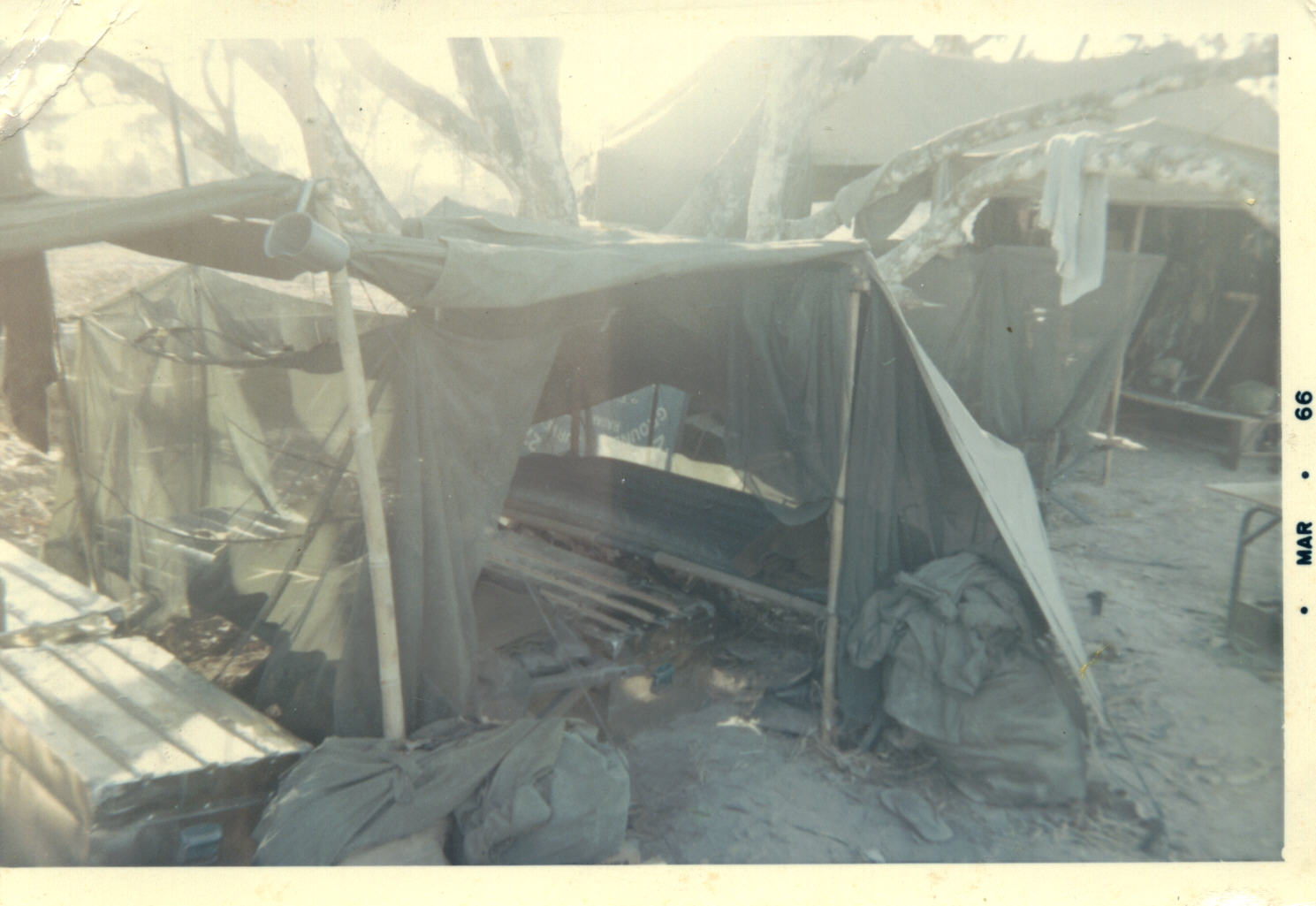 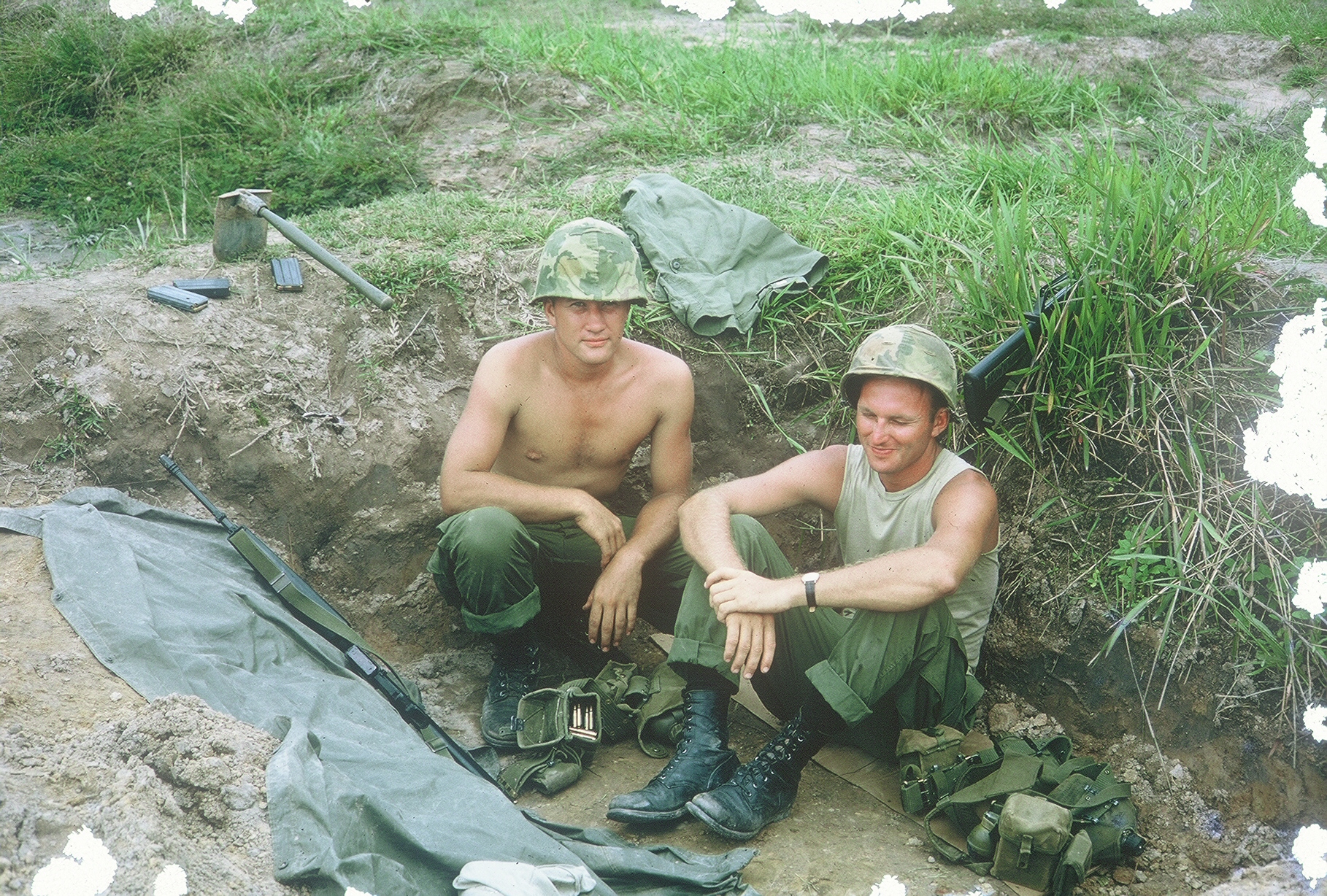 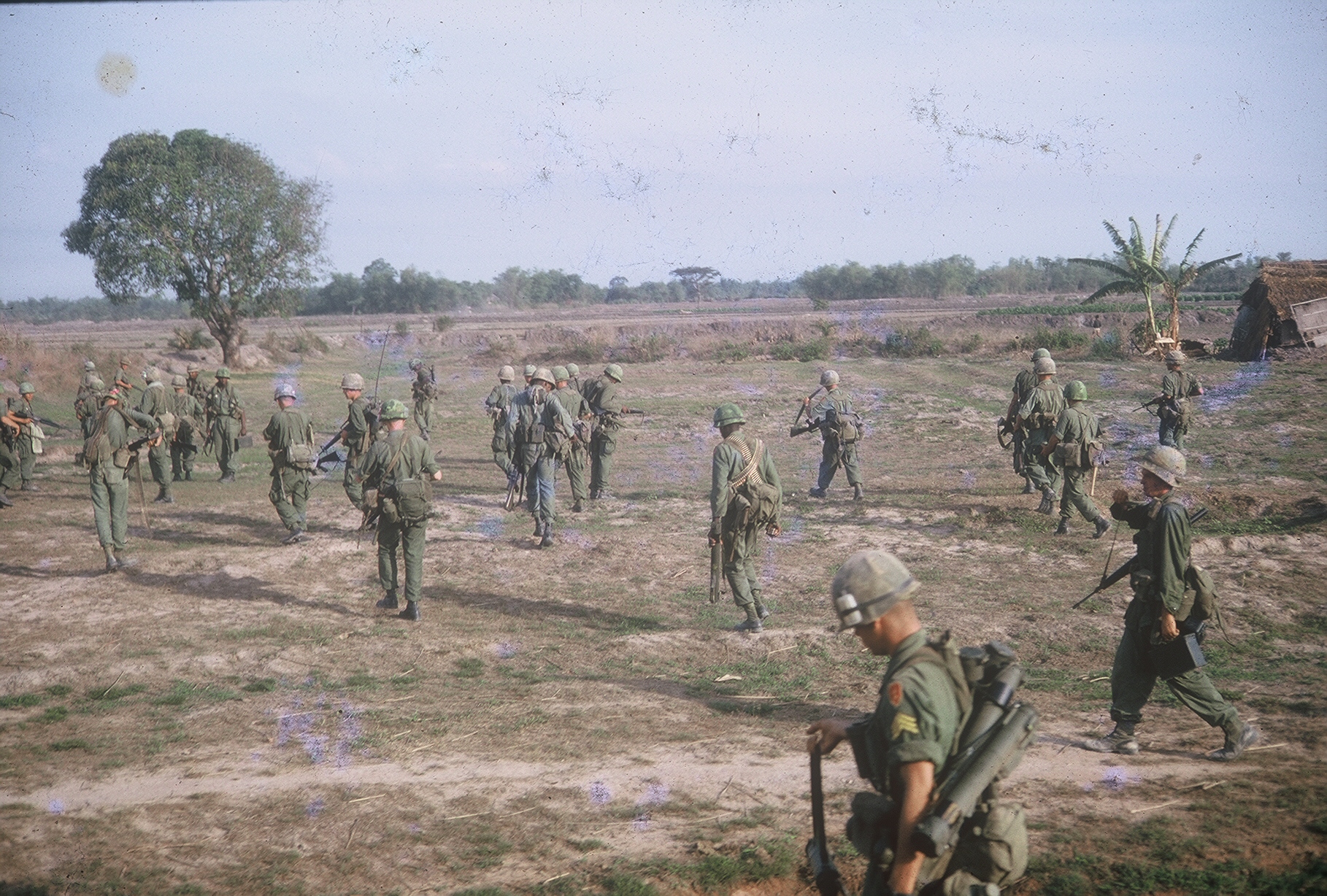 Don served in the Commo Platoon 2/27th Infantry Wolfhounds, 25th Division.
Don Arndt arrived in Hawaii and was stationed in Schofield Barracks July 1965.
January 4th 1966 the 25th Infantry Division left Hawaii on two troop ships bound for Vietnam, The ships were The USS Gordan and the USS General Walker and they left with aprox 10,000 men of the 25th Div for the 17 day voyage.
The unit arrived in Vietnam and went to shore by LSM landing craft on Jan 21st 1966.
Don left Vietnam December 31st 1966 for the States by air and was reassigned to Ft Leonard Wood Mo for 90 days where he was discharged.

Don Arndt has authored two books about Vietnam. The first, "See the Dragon" was published in 2005 and "Into the Dragon's Roar" was published in 2012. The first is mostly his experiences, feelings and also the descriptions about the friends he served with. The second is the stories of about 45 of his friends that fought that war. Stories told my the brave men themselves and most in their own words. To purchase either of these books for $16.00 each, write an E Mail requesting instructions to: bigdontv@hotmail.com.