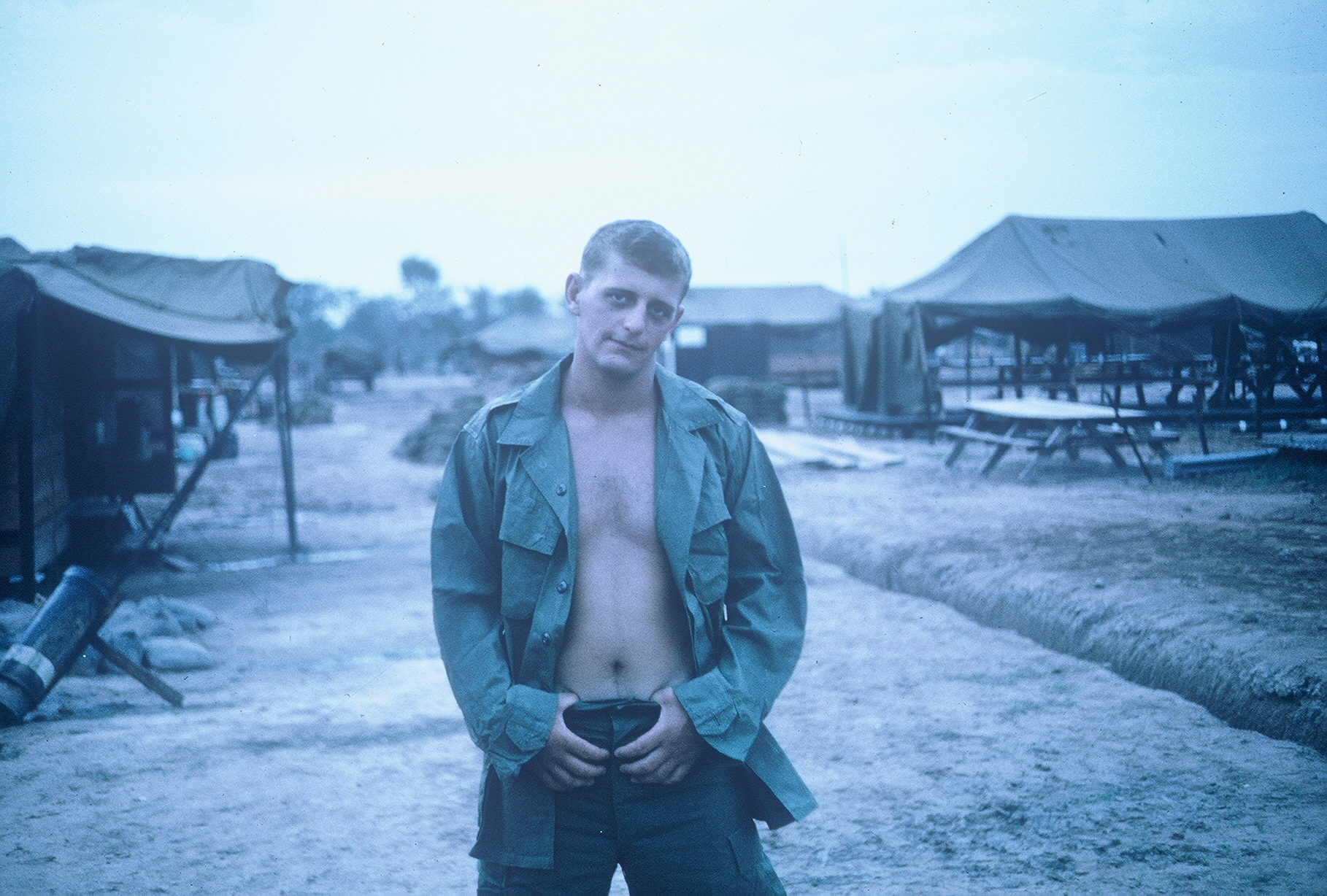 Howard "Gator" Barker was KIA November 4th during the Battle of Dau Tieng. He was from Madison Fl.
He was killed by small arms fire at the same time as the Battalion Commander, Col Barrett, was Killed

Howard was in Don Arndt's unit, he was a good friend and a great soldier.