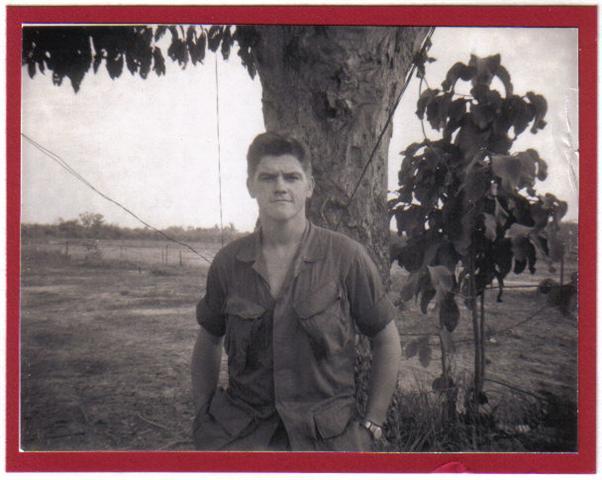 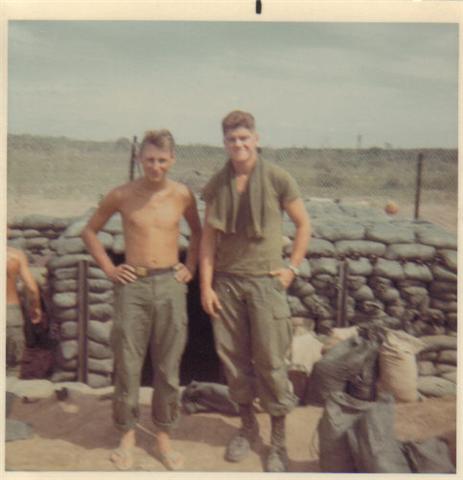 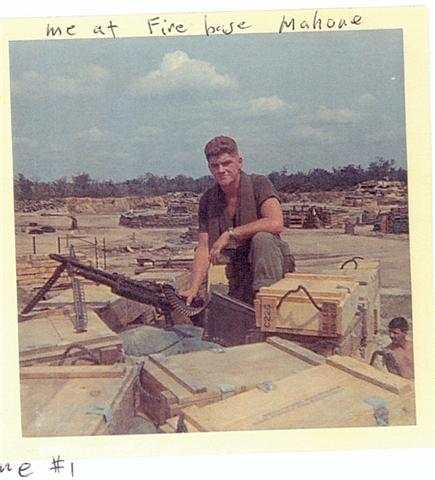 Read John Babbitt's story at www.seethedragon.com in Don Arndt's "preview of next book", They Saw the Dragon.