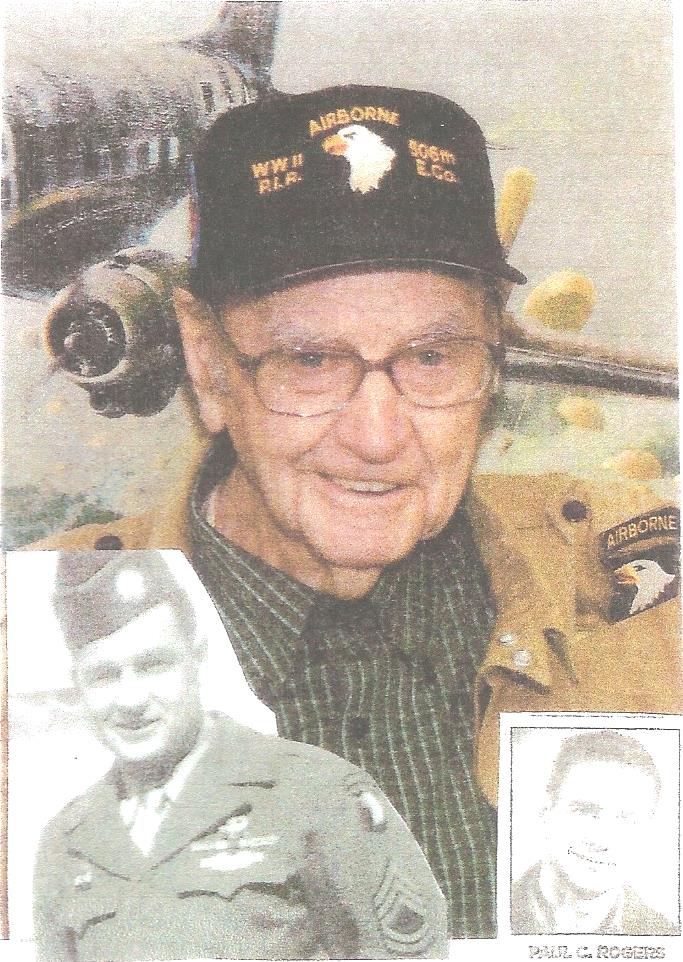 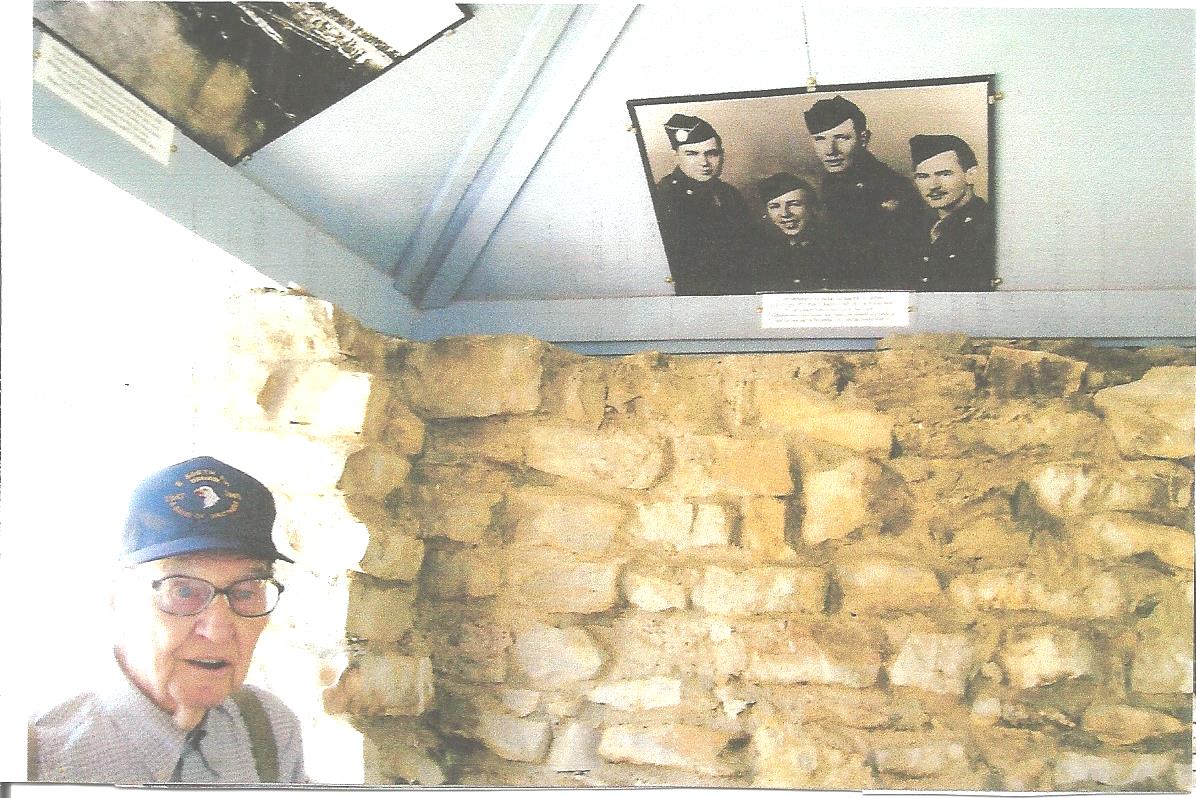 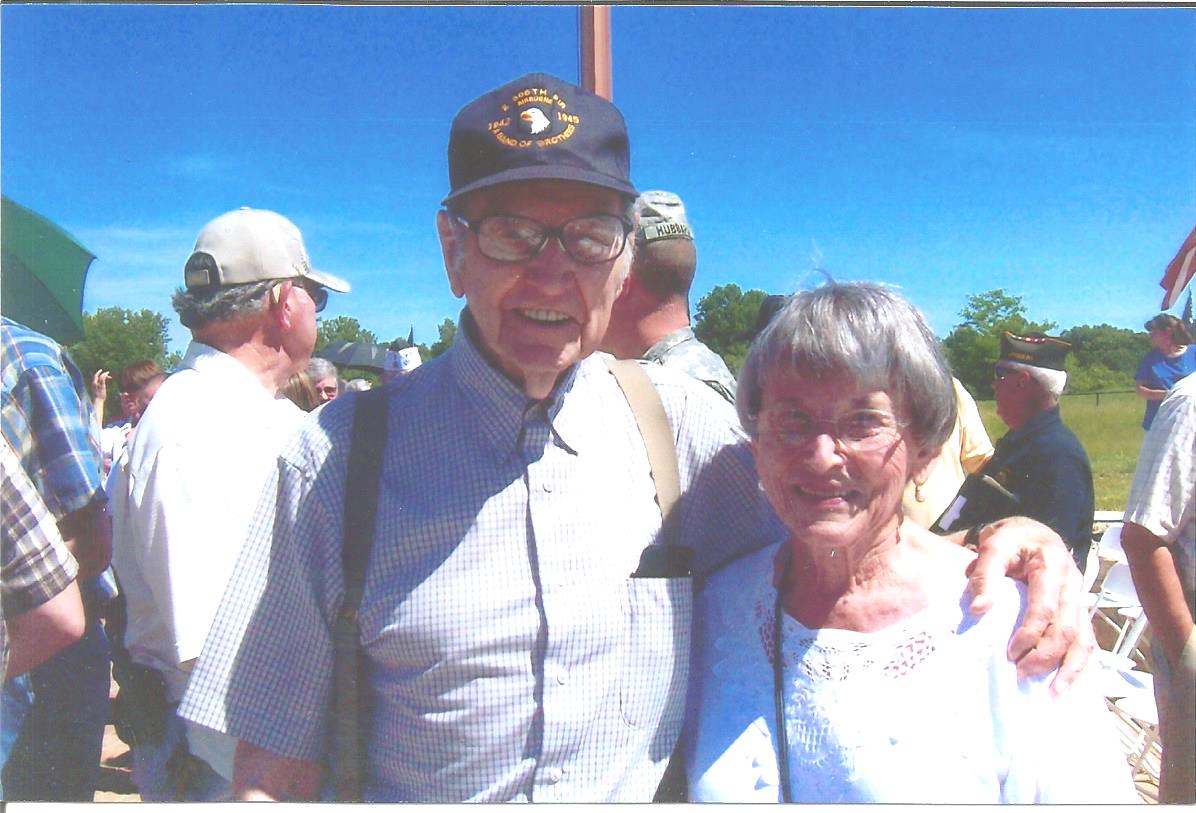 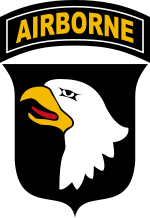 Picture #1, cover of Paul's funeral hand out.
Picture #2, taken at Lt Charles Garrison veteran's Memorial during the Memorial service appox 2011.The "4" Adrian boys that met in England during WW11.
Picture #3 Taken at the Memorial service. Paul and Wilma Graham who is the sister of one of the "4" in the picture (Mr Long)on the wall in the memorial.
Paul Rogers passed away March 16, 2015. He was 96 years old.