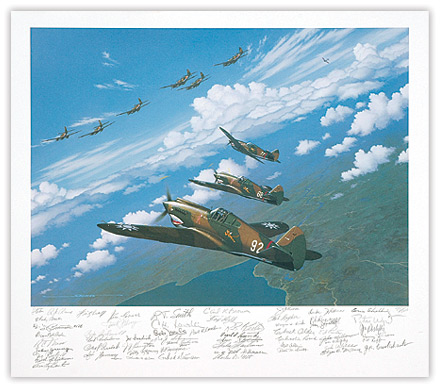 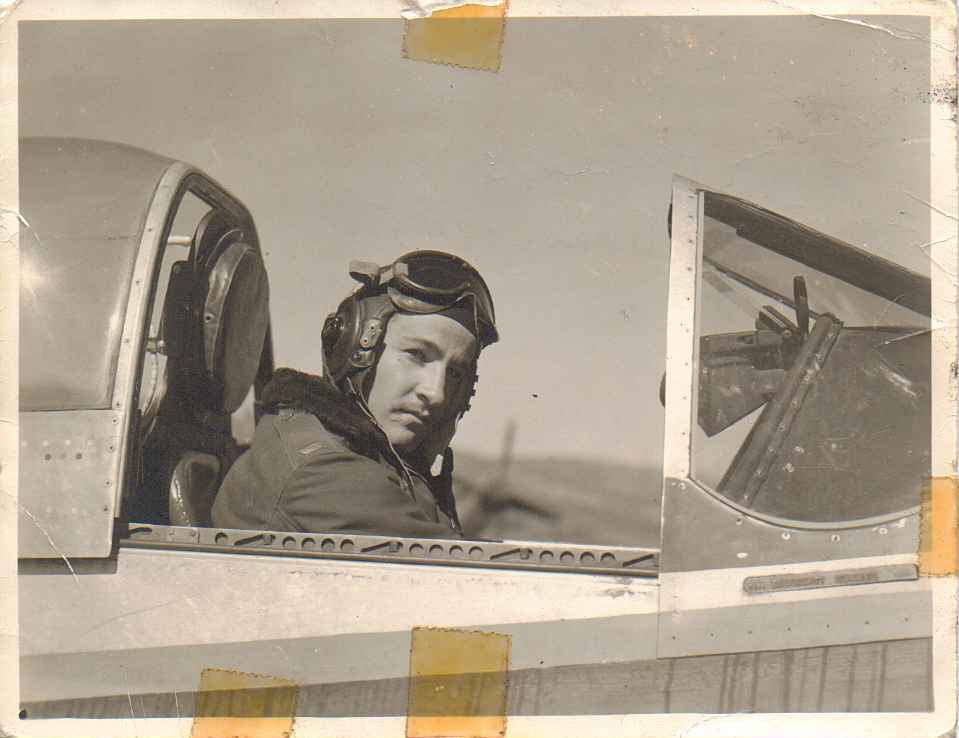 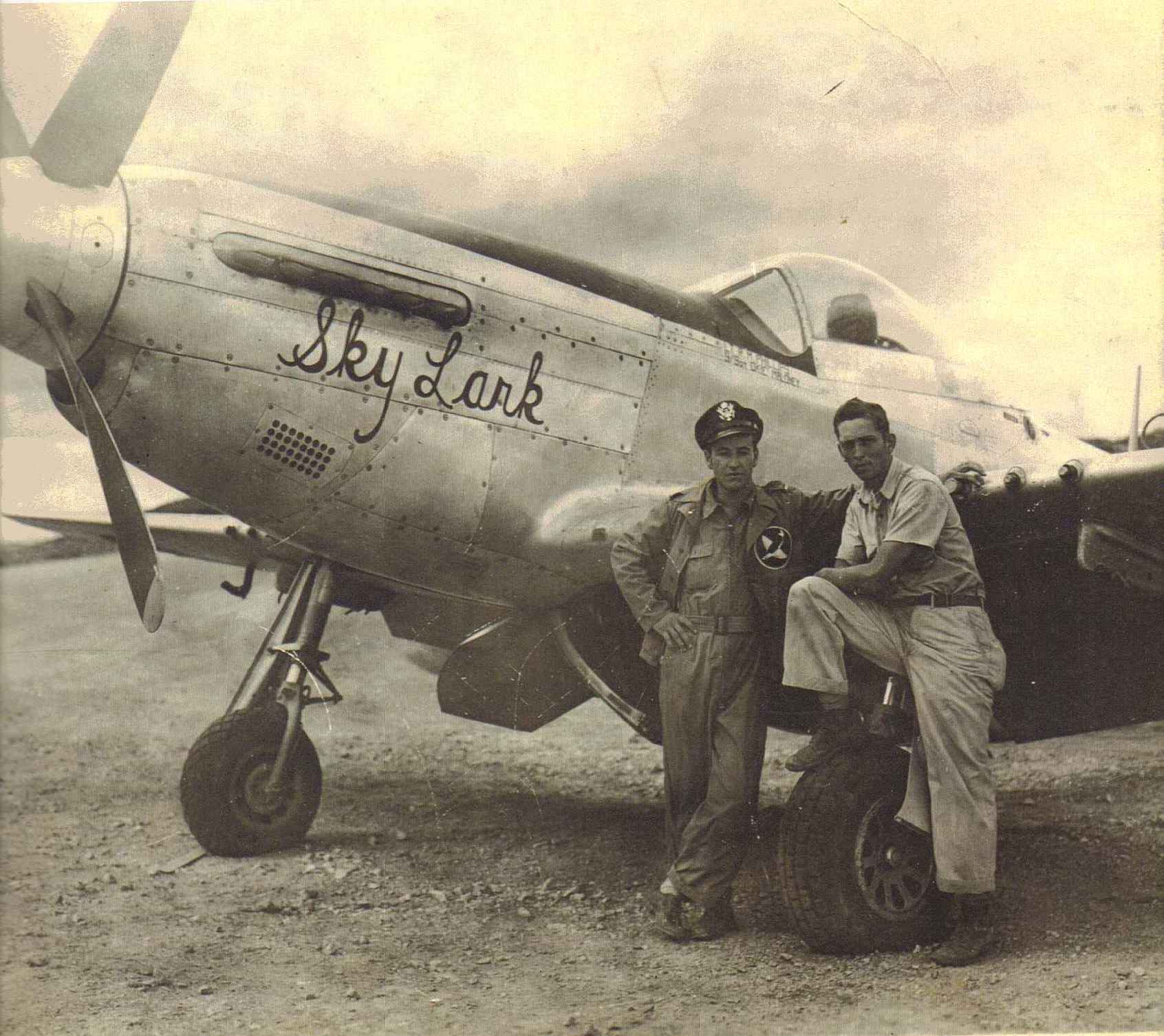 My name is Ronald M. Phillips (Ron) and as I write this in Feb. 2012 I am within three months of turning ninety (90). That means that I am a Veteran of WW-II, I was drafted only a few months after the Pearl Harbor disaster at the age of nineteen.(19). After my entry into the U.S. Military I managed to carefully observe the opportunities on the company bulletin board. By taking advantage of those opportunities I moved from Buck Private rank to that of “O” three, meaning–“Captain”, in the U.S. Air Corps. (which later became known as The U.S. Air Force.) After entering, and graduating, from the Airplane & Engine school in Glendale, CA, I entered the Aviation Cadet training center in San Antonio, TX and a bout a year later I graduated as a 2nd Lt. Fighter Pilot in Moore Field, McAllen TX. That put me into a ‘combat-ready’ status so I ended up being sent to China to join General Chennault’s 14th Air Force “Flying Tigers”. The “Tigers” by then, were known world-wide because of their record. (In the nine months BEFORE Pearl Harbor they were known only as “The A.V.G.)., That’s “American Volunteer Group”. There were only one hundred of them to begin with. They were flying the previously used, beat-up old P-40 Warhawks, and had shot down 297 Japanese aircraft with a loss of only 12 of ours. I don’t believe that record was ever broken. After Pearl Harbor the AVG became “The Fourteenth Air Force”, under the tutelage of B. Gen. Clair Lee Chennault, and that’s when I joined the Fourteenth Air Force, 23rd Fighter Group Flying Tigers.

After my rather interesting experience in China, and my release from the Hospital with one less kidney, I graduated from the Parsons, Kans. Jr. College and began my civilian life, by marrying my ‘girl-friend’—who waited four years for me while I was in the Air Force. She is still my wife, and we raised four children. My previously planned career as a military pilot did not happen. After my medical retirement I retired officially two more times. That was seventeen years as a Sherwin-Williams branch manager, and seventeen more years building and operating Cable T.V. systems from our Cable office in Butler, Mo., where we still call home.